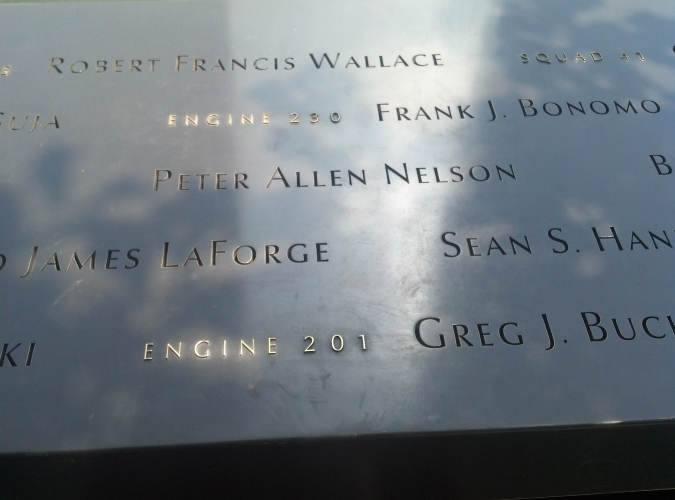 Khalid Sheikh Mohammed, the terrorist mastermind of the 9/11 attacks wants to dish some information on the nominee for Director of Central Intelligence, Gina Haspel. The New York Times has an article entitled “9/11 Planner, Tortured by C.I.A., Asks to Tell Senators About Gina Haspel.” Hopefully this doesn’t come to fruition. This honorable woman has spent 33 years in the service of her nation in numerous undercover positions for the CIA. Today in our hallowed halls of government Gina Haspel answered numerous barbed questions from Senators from one party. While that is part of the nomination process we don’t need to hear from a terrorist. Maybe the New York Times and certain Senators have forgotten who KSM is and the grief he caused.

KSM helped finance his nephew, Ramzi Yousef’s first attack on the World Trade Center and Operation Bojinka. Operation Bojinka was Yousef’s plan to detonate twelve aircraft flying to the US over the Pacific Ocean. KSM also beheaded Danny Pearl, a Wall Street journalist in Pakistan and videotaped this horrific murder. When asked if that was hard KSM stated no it wasn’t “I had very sharp knives. Just like slaughtering sheep.” KSM told his interrogators, “I cut Daniel’s throat with these blessed hands.” We shouldn’t have to see or hear anything written with those hands.

KSM has always thought himself to be very smart. “Call me Mukhtar,” which means the Brain. “I was the amir of the 9/11 attacks.” We should be smart enough to see what this terrorist is doing and not allow him the freedom to attempt to interject anything into the confirmation hearing of someone who has dedicated her life to service.

Because of KSM there are now 2,983 names of victims on memorials in New York City. There are memorials in Pennsylvania and outside of the Pentagon. There is a star on a wall at CIA HQ to honor Mike Spann, the first American killed in Afghanistan. For without KSM all these individuals would be alive today doing great things.

After the confirmation of Gina Haspel, the Congress needs to do something meaningful-see that all the detainees including KSM have a trial. Justice is being delayed and we are paying for it. We shouldn’t have to hear from the mastermind of 9/11.